I Was Reborn As A Horse!

Chapter 6: The Girl has gained her freedom but at a cost of her leg.

The little girl was using me as a pillow as the cave wall was too hard and she looked much better than yesterday when I found her, now eating the last remaining food that is not poisoned along with the water I am giving her through magic. She was scared at first when she saw me use magic to give her water but now she is use to it, wearing a piece of cloth and a collar on her neck; she is clearly a slave left for dead as I hear that Nobel’s and slave merchants send the slaves that they didn’t care about or were not going to give them much profit to their deaths to keep monsters and bandits busy as they buy time for them to escape at the cost of their own life. This girl’s master, I hope he dies a slow painful death at the hands of a black ranked Flame Cat.

Looking at her with only a cloth for clothing I felt bad for her to just wear that for who know how much longer, so I got up and made a set of stair out of earth for her to get on my back as she has an injured leg that even I can’t heal, her left leg is visibly skinnier due to the lack of muscle that the goblin ate.

I nodded towards her as she nervously approached me unsteadily and slowly made her way up the stair I had made, I then made railing for her to hold onto as she bravely made it to the top where she sat on top of my back.  Hugging my neck and giggling, I removed the stairs and walked slowly to the entrance of the cave.

I wonder how long she has been inside that cave then, or in the dark.

I walked towards a tree that I found on the way back to the cave that has vines, leaves that are pretty big and some edible fruits nearby the tree. There I lowered myself steadily to make sure she wouldn’t fall over, I should have done this when she was getting on my back. As she got off my back I used magic to collect some vine, leaves and a flower that caught my eye; it was pink on the outside while the inside was white and in the centre was a small yellow opened flower. It was a beautiful flower that the Kings and Queens would kill to get as it was a flower seen once and only once, Hero’s Flower; it was said that the hero of that time found a flower before the last battle and wore it on their chest but during the battle the hero was struck losing their left arm. The flower glowed and gave back his arm, because of this the hero named it after killing the Leach King, Hero’s Flower. After the hero died, the flower despaired never to be seen again, until now that is. Ever scene then the Kings and Queen of every corner of the world we know so far, made it their top priority to find it and kill anyone who dared to get in their way.

But to think I would find the Hero’s Flower here, it must mean I got good luck or does this flower have a conscience? I’m not too sure but it is right in front of me so I better not let this chance ever go away scene it is right before me, but then again it matches a girl better… oh I forgot to clean her up as she is covered in dirt and blood!

I used magic to pick the Hero’s Flower and placed it in my mane before going back to the girl; there she sat waiting for me.

“Ah you are back! W-what a beautiful flower!”

Looking at the flower I had in my mane made me a little embarrassed so I decided to clean her to get it off my mind, I used magic to lifted the girl up.

“Eh? Wait what are you doing?”

Placing her on a mound of hardened earth through magic, I took off her cloth and started using warm magic (water + fire). Now with warm water falling on her at a steady rate the girl finally knew what was happening and started to wash herself with the water provided.

Her hair colour slowly showed itself, it was blonde down to her lower back and it messy hair due to the lack of care. The mud on her face washed away revealing a small face with green eyes, pink lips and skin unhealthy white from the lack of food and nutrients. There was also the case of bruises to her uneaten right leg as well as whip lash marks on her back, for a girl at the age of around 10-13 it must have been hard for her to grow up like that. Her small young figure looked for pitiful when I saw the scars all over her body, standing up and figuring out her height, 4.5 Foot (140 CM).

As she washed the last bit of dirt and grime, I dried her with warms air till she was dry before giving her leafs and vines as a replacement for clothes as the only other thing she could wear was the dirty cloth.

“Thank you for taking care of me. Umm what should I call you?”

That’s right I don’t have a name at all! Well I do but not in this life, yet. Please be a good name!

As she was thinking I lowered my body for her to hop on my back, there I gave her the Hero’s Flower.

“What a beautiful flower, thank you once again.”

Hugging my neck after placing the flower in her hair, I walked towards the fruit tree that was safe for eating and using magic a paced her some while I ate one myself with magic resulting in a floating red fruit (apple) being eaten in mid-air. It was funny to the girl as she giggled at the sight.  I ate some food in mid-air when I was riding a horse in my other life; some people said it was weird though.

After eating and drinking water from magic, I walked and sat down to let the girl off my back and laid next to her in the sun which is streaming through the tree tops onto us. There I found a few flowers that are pink, yellow and red all over the tree tops; using magic I plucked them and gave a handful to the girls who enjoyed the flowers. Sitting in the sun together we listened to the birds, animals and the swaying of the branches against the gentle blowing of the wind, when the girl started to fall asleep.

Ending the day early I guess? She did come out of the cave for the first time, she must have been tired.

Placing her on my back and walking back to the cave, the sun started to set by the time I entered the cave.

[Day 3 ending in the forest]

[Day 4 starting in the forest]

Also I can’t seem to stop myself from making more of this chapter! Black Smith will be posted later today! 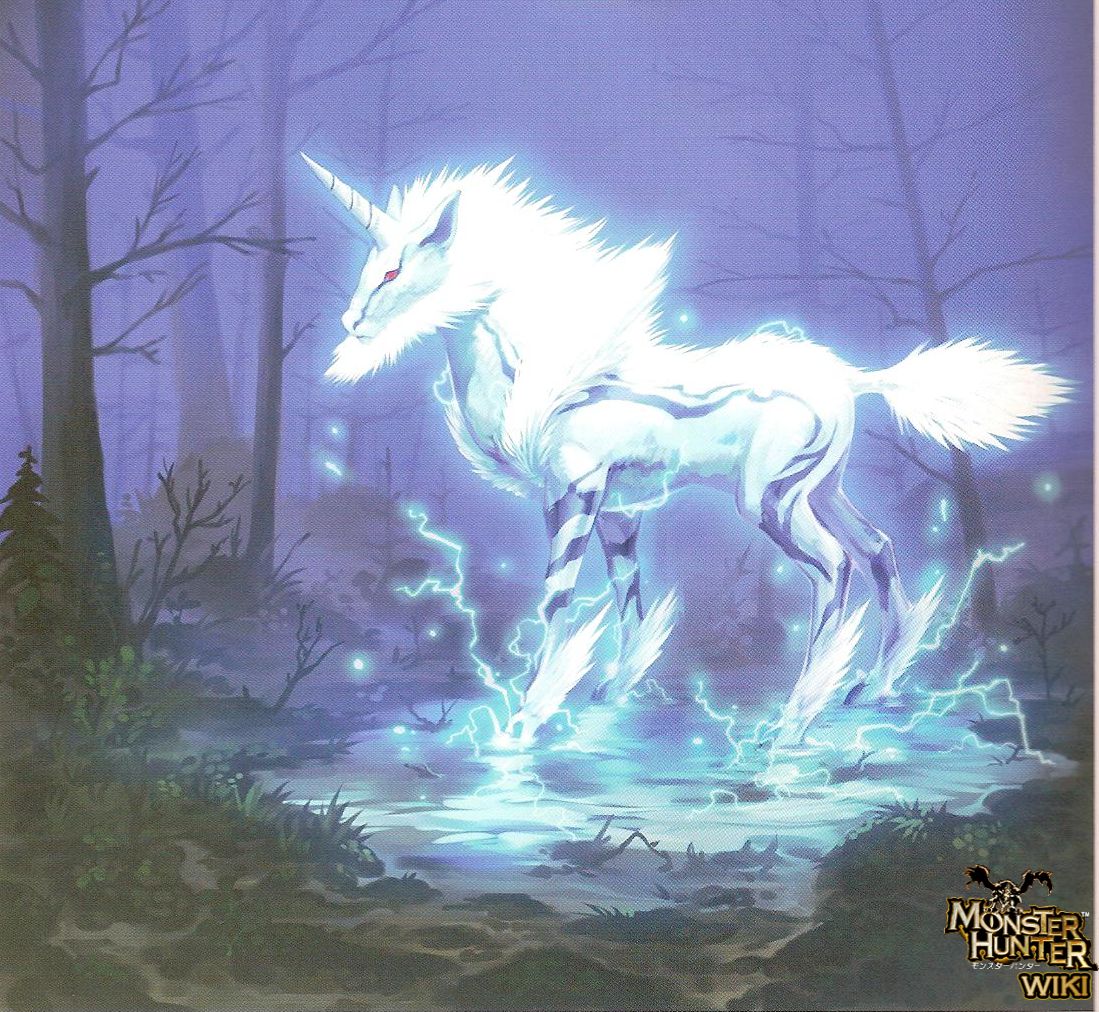 Thinking i might make the MC like this later on but no beard! also all right of this image go to Monster Hunter, ❤ the game BTW.